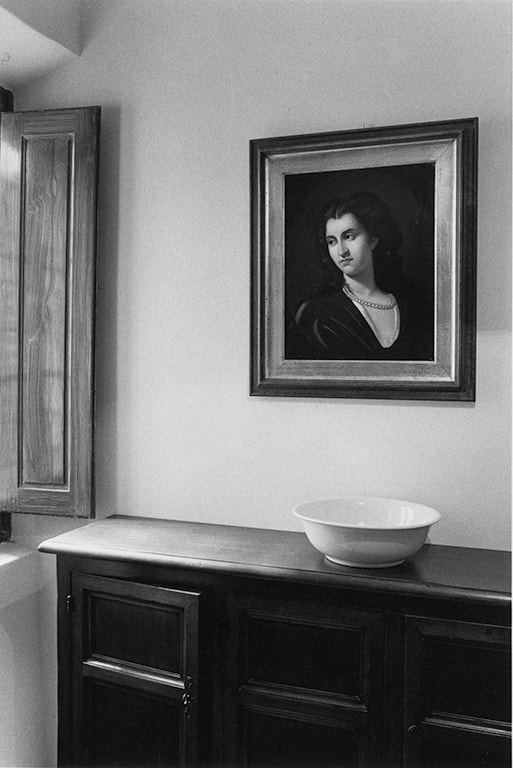 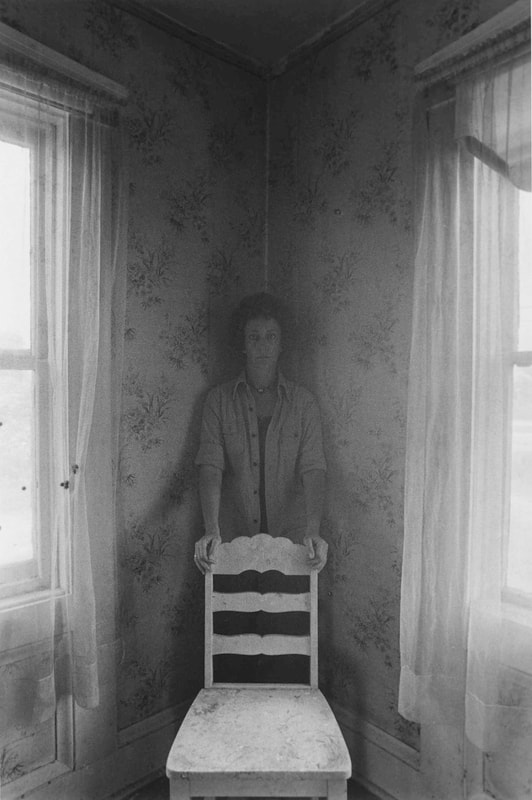 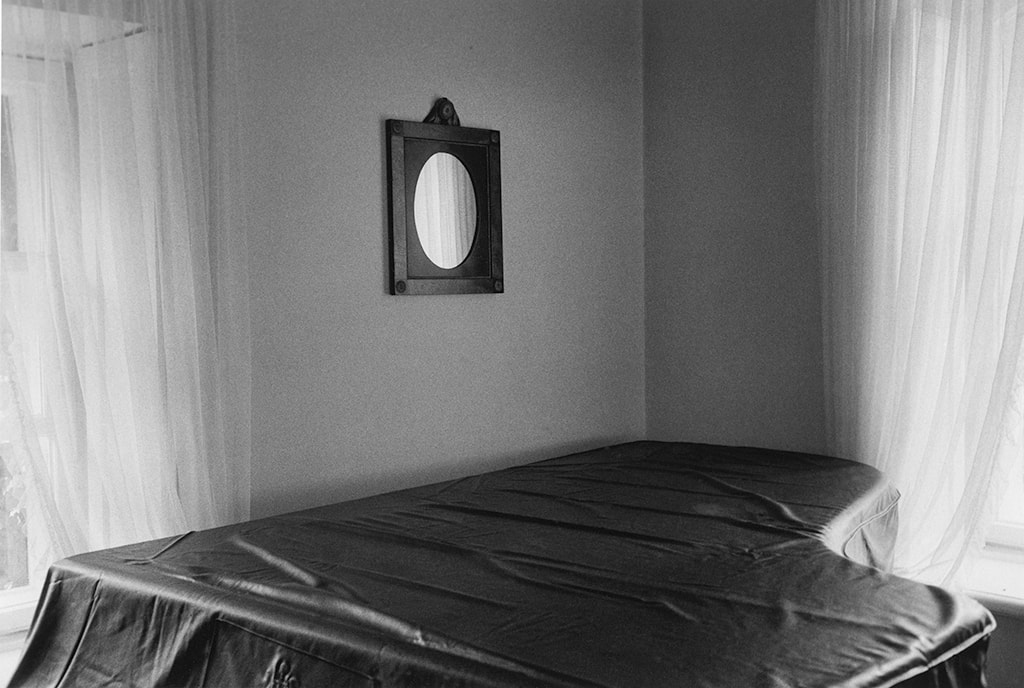 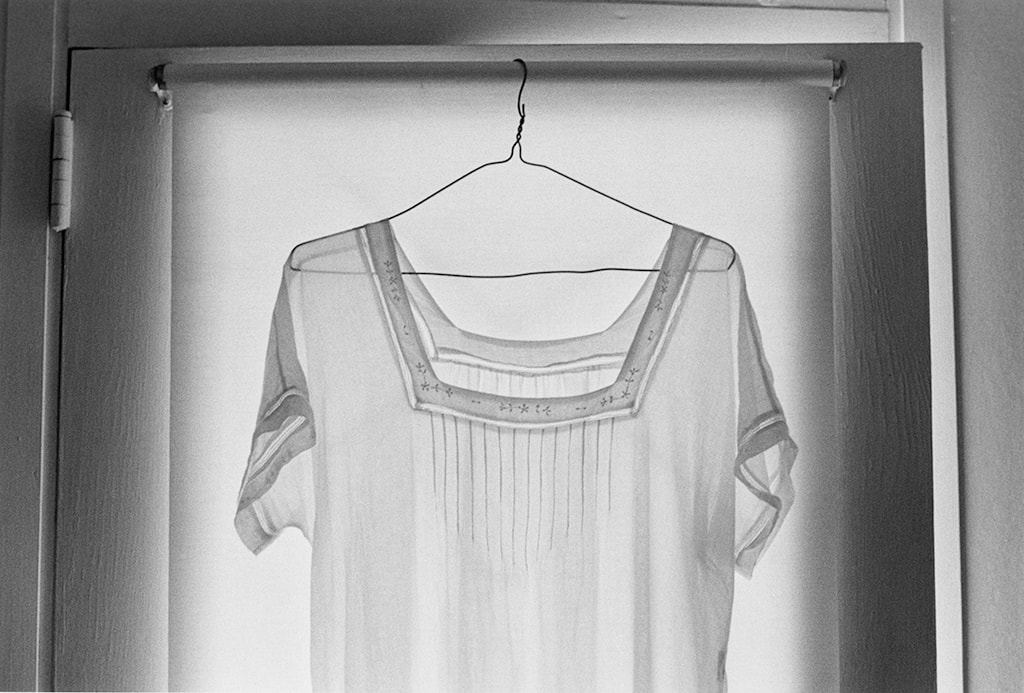 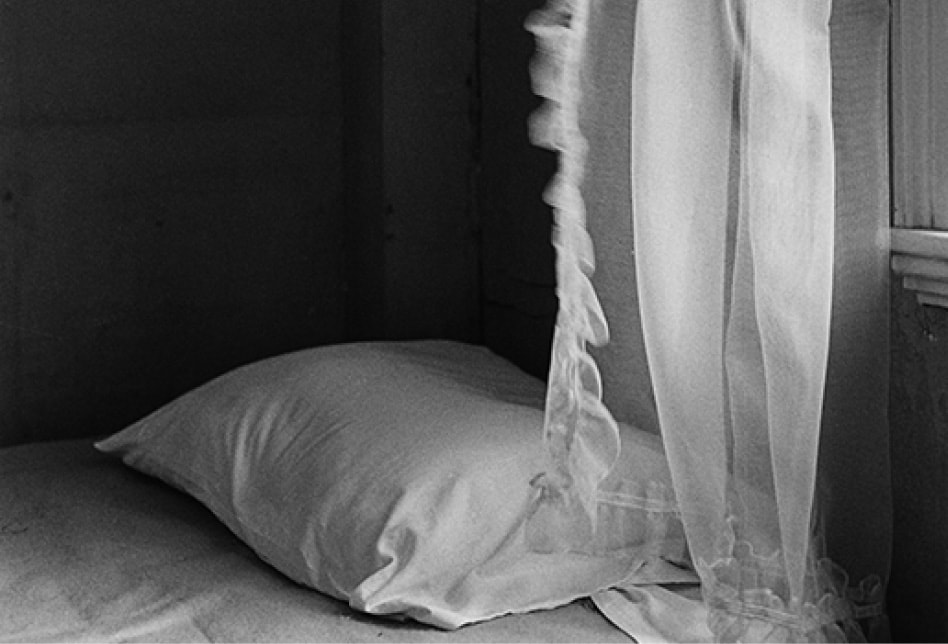 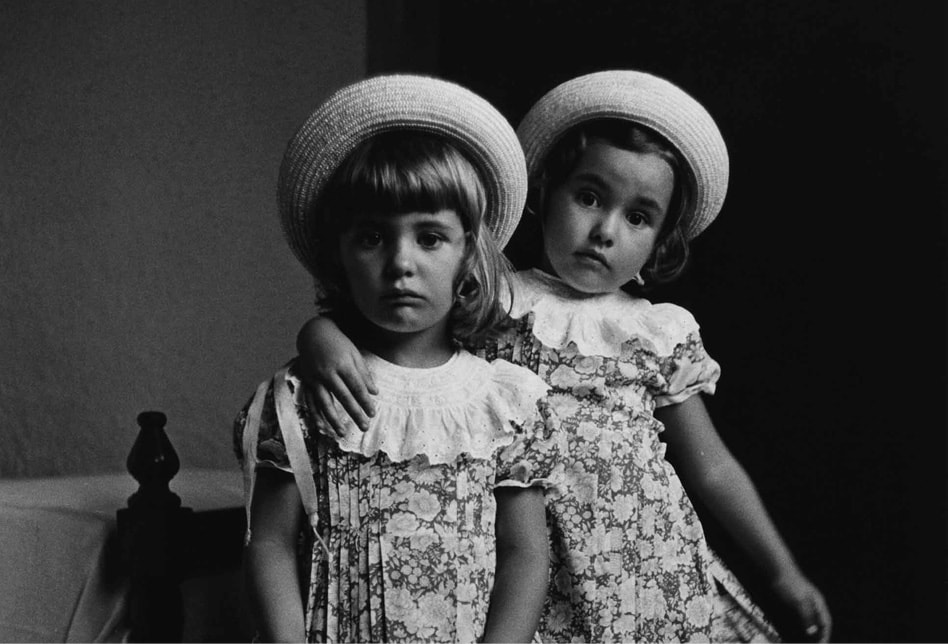 Click on an image for more details
“Photography, more lucid than handwriting, and more permanent than dreams, can raise, and sometimes speak to, the most profound and fundamental questions of our lives. I have no doubt that photography, because of its ability to “take” information in hundredths of a second, and then to remain as a witness, is a unique instrument allowing us to see beyond the surface of our lives.“ –Eva Rubinstein

Born 1933 in Buenos Aires, Argentina, while her parents Aniela Mlynarska and Arthur Rubinstein, the famous pianist, were on a concert tour in South American. When the family was not traveling, they lived mainly in Paris. With the outbreak of World War II in 1939, they emigrated to the United States.

Eva Rubinstein made a career as a dancer and actress in New York on and off Broadway, including the original production of “Diary of Anne Frank”. Her marriage to Reverend William Sloane Coffin and three children had brought a whole new awareness of the “real” world, as contrasted with her previous life, and after the divorce she could never have returned to make-believe.

In photography she found a way to research her surroundings and what she calls “the third dimension” - the result of a fusion of outer reality as we perceive it, with our own deepest sensibilities and responses to that reality. This fusion produces a kind of interior landscape beneath the surface of the image, which we are free to explore and try to understand.

Born in Buenos Aires, Argentina, in 1933.
Lives and works in New York, USA.

2007
Bremen, Germany
Museum of the History of the City of Lodz, Lodz, Poland