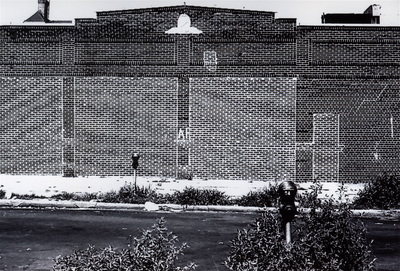 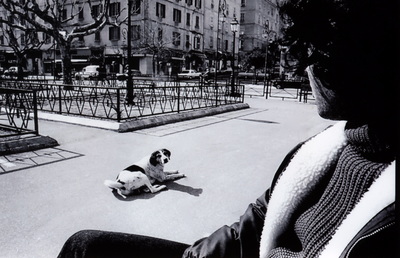 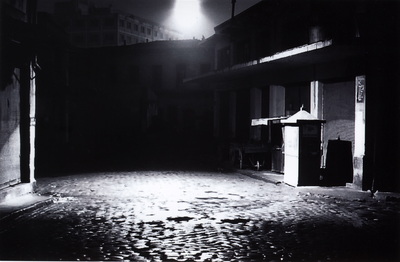 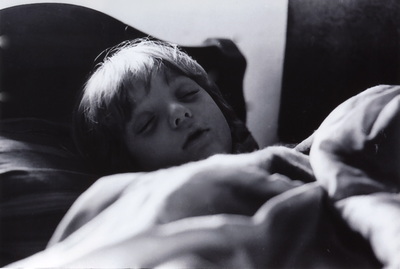 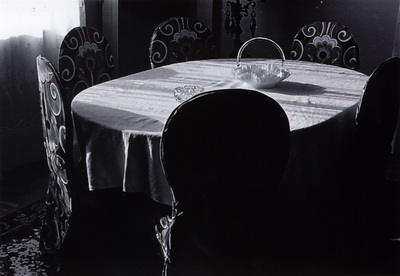 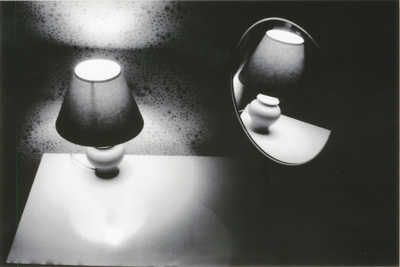 Peter Marifoglou
Could I Be Your Mirror for a Moment?

From the extensive and many-sided work of photographer and lmmaker Peter Marifoglou (*1954) chosen works from the 60s till 80s will be shown during the Duesseldorf Photo Weekend 2015 at the Gallery Clara Maria Sels. He began photographing during his early years in New York. His experimental lm professor, Jud Yalkut, introduced him to Andy Warhol. He worked as a still photographer, in underground lms, commissioned by Warhol for ten years. He also acted in a lm together with Warhol’s “superstar” Taylor Mead.
“I hope that my camera forgives me, for showing her the black and white side of life, but I’m con dent that she has found colors herself within my works.”
Many photographs of Peter Marifoglou, represent empty, abondoned spaces, streets, that leave behind emotional traces of solitude and isolation. Objects and places le behind, are for the artist past metaphoric narration’s from unknown persons and moments in life. e works of Marifoglou convey not only life’s great dissociation but also from the artist’s own self. Could I Be Your Mirror for a Moment? is the title of his exhibition. 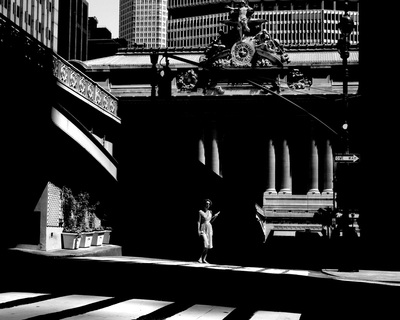 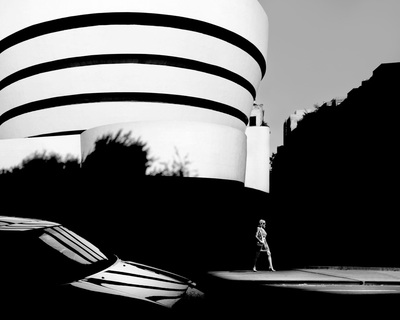 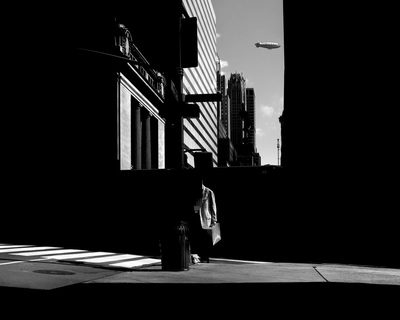 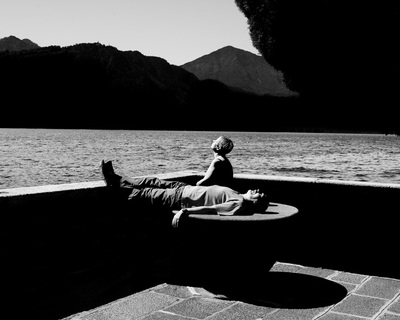 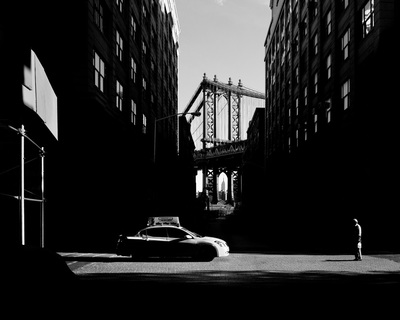 For the exhibition New York, Metaphysics of the Urban Landscape, Italian photo- grapher, Gabriele Croppi (*1974), has created startling black-and-white cityscapes of immense stillness and beauty. e focus of this series is the urban landscape of New York with its world-famous architectural icons. e juxtaposition of light and shadow, the stark contrasts of black and white make his photographs appear like futuristic images. Human beings in his pictures appear like miniatures put into a historical lm set. Croppi’s photos are impressively beautiful and remind the viewer of De Chirico’s paintings. His works are an integral part of many public and private collections.